Guideline for Upgrading Jekyll from 2.x to 3.x 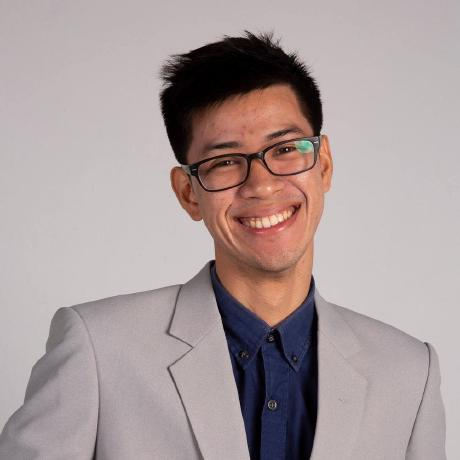 Note: This guideline is not suitable for default engine of GitHub (Jekyll). Because it doesn't allow to install any plugin. On the other hand, we can't use Jekyll 2 plugin. It must uses in Jekyll 3 way.

If you are a Jekyll user. You may be heard some news about announcement Jekyll 3. Then, GitHub announced to use the Jekyll 3. So, there are many changes for Jekyll 3. It describes in the Jekyll Official page.

Here is some instructions

I'm using redcarpet in my site because of I don't want to change any markdown files to support kramdown.

Here is a part of _config.yml which is changed in Jekyll 3.

Thanks for reading. If you have some questions or suggestions, please comment below.